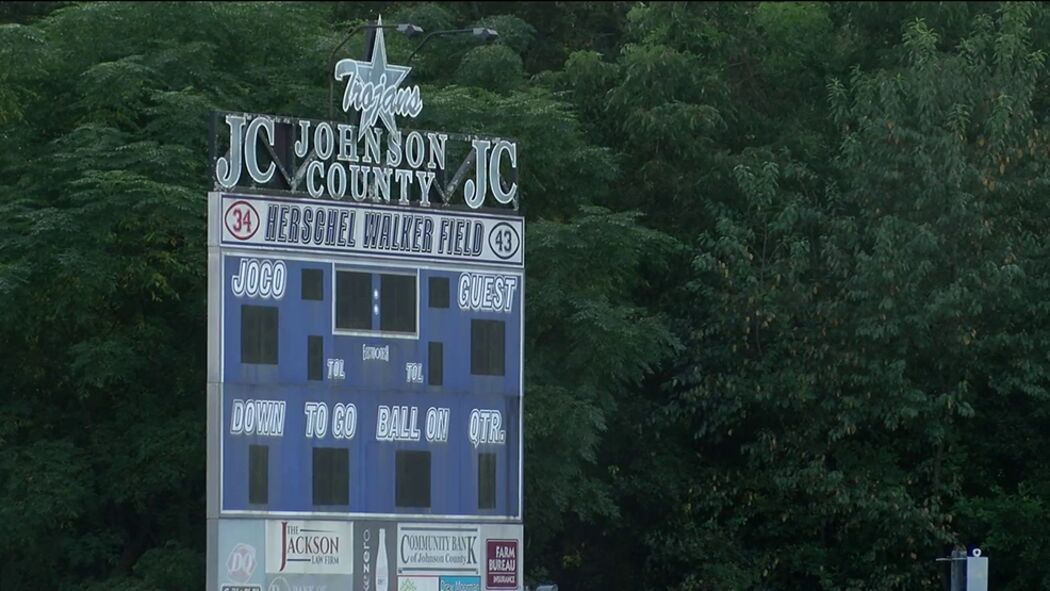 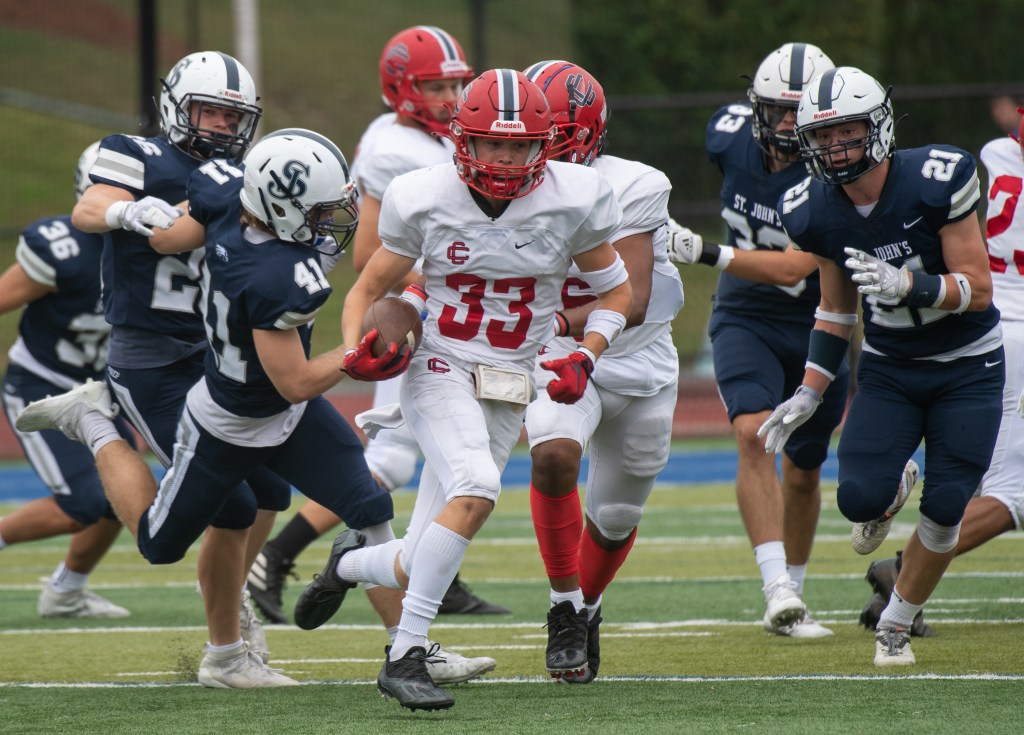 This approval follows the announcement of Woodfin’s Vision 2025, which prioritizes Birmingham students and their families.

“Mayor Woodfin is really moving the city forward. Under his leadership, Birmingham has become a more progressive, inclusive and equitable city, ”said Tristan Mullen, president of Alabama College Democrats. “His administration has made education and investment in the city’s youth a priority, through the Birmingham Promise, which offers a tuition-free college to Birmingham high school graduates. As mayor, Randall has supported small business owners and created an environment where young professionals can thrive. For this reason, he has my full support. We have made great strides as a city and we need to keep the momentum going. “

“Mayor Woodfin constantly fights for the citizens of Birmingham, advocates for LGBTQ + rights and is a catalyst for change, not only in Birmingham, but as a symbol of the future of the State of Alabama,” said added Hannon Bulger, President of Alabama. High school Democrats. “It is encouraging to see his campaign focus on youth organizing and civic engagement through Students for Woodfin. “

Earlier this month, Students for Woodfin hosted an open house at the Mayor’s Campaign HQ to discuss local organizing on the ground, efforts to build sustainable political infrastructure, local leadership development and resources. to get involved during the last month of the campaign. Led by Rylen Dempsey, an aspiring 16-year-old high school student, Students for Woodfin has over 20 student organizers spanning all BCS high schools, five metropolitan high schools and all colleges in Birmingham, as well as Montevallo, Samford and Miles.

“I am very grateful to have earned the support of these students. They did a real job behind their words to encourage people to vote and stay involved in the electoral process, especially as we get closer to election day on August 24, ”said Woodfin. “Our Students with Woodfin program brought together young people from all over Birmingham to share our vision for the future of Birmingham. Our young people are our future leaders, and their grassroots relationship organizing efforts will ensure that we have leaders in place, ready to grow and continue to grow together, even after August 24th. “ 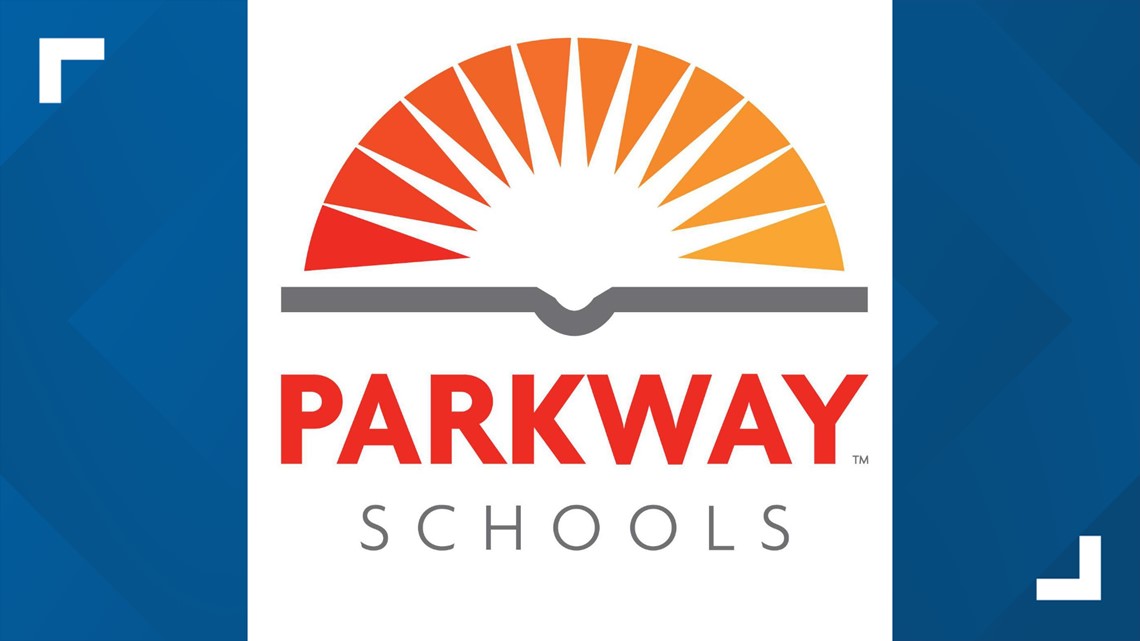 In a letter to parents, principal Tim McCarthy said racist hate speech was uncovered on …