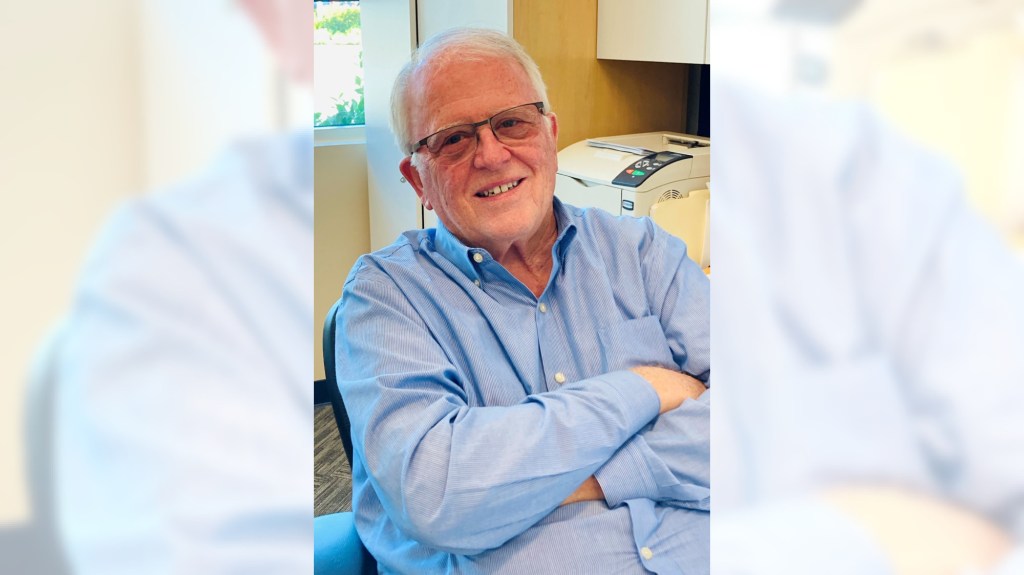 MONTEREY – For five holes, Curtis DaSilva could not see where his ball fell on the fairways of his discs, lost in flight by thick fog over the Laguna Seca Golf Ranch.

Stevenson’s sophomore was essentially maneuvering the holes based on recollection of a course he had played a week earlier.

“You couldn’t see the ball after 100 yards,” DaSilva said. “You didn’t know where he landed until you got there.”

DaSilva had a goal in mind, as well as a projected score of what it would take to extend his season and play in the mid-rib golf final.

Unable to match last week’s par of 4 under par, the 15-year-old netted a par 71 on Tuesday – the third lowest score – at the CCS Regionals to advance to next Tuesday’s final in Laguna That’s it.

The top two teams from each regional slice and the top nine people advance to the section finals.

Due to the COVID protocols in place, all golfers started on the first hole, which forced an earlier start. DaSilva left with the first group at 7:30 am

“I didn’t hit all the shots I wanted,” DaSilva said. “My putts weren’t falling. It’s hard to start so early. The course is very different when there is no wind. As this was my first section competition, I wasn’t sure what to expect.

The last group of the second regional group – which started at 11:10 am, ended just before sunset, closing a 13 hour golf marathon.

Once the fog started to lift, DaSilva’s game progressed. A birdie on the fifth hole seemed to point him in the right direction.

“It was a boost for confidence,” said Da Silva, who won the Del La Salle Invitational last year as a freshman before the pandemic shuts down the entire spring season.

The same goes for the birdie on the 13th hole, putting the slim 6-foot-2 DaSilva under 1 at that point.

“I felt I needed to shoot under 75 to have a chance of reaching the final,” said DaSilva.

DaSilva finished with two birdies and 14 pars over 18 holes.

“My approach next week must be better,” DaSilva said. “I touched most of the greens. But I wasn’t close enough for the birdie attempts.

A four-stroke improvement over the previous week saw Seamus Chang secure the lowest score for Carmel with a score of 5 of 76, while teammate Nicco Cristofalo finished with a 77.

“My irons were going the way I wanted them to,” said Chang, who is only a sophomore. “I thought my distances were good in my training. And I felt that I had driven well.

Nervous ahead of the event to begin, a birdie earlier in the tournament gave Chang the confidence he needed to punch 18 holes.

Approaching the golf club after his last putt on the 18th hole, sophomore Cole Kroeker looked at assistant coach Chris Little and pointed at his head.

After shooting a 78 last week, Kroeker was disappointed with his score of 80 – where he struggled on the last nine.

“I have the game, I have the discipline,” Kroeker said. “The mind is so powerful. It’s so hard. I am so close to controlling it. I knew the last nine would be tough. I knew it would be mental.

Kroeker felt he was handling the ball well with his approach, hitting the fairways cleanly. But the greens have sometimes proven to be a problem.

“I was getting in a good position with the practices,” said Kroeker. “But the greens were bumpy and slow in the morning. You have to know how to adapt. ”

Senior Caleb Barstad didn’t have the round he envisioned for the Padres, shooting four shots in last week’s round of 81.

“I was rough at the start,” said Barstad. “I made a swing change and didn’t have enough spin. He was falling to the right. What’s frustrating is that I feel like I could shoot below par tomorrow.

Barstad will have that chance in six days, with seniors Tyler Bianchi (83) and Ryan Dority (85) in the section final.

The same will be the case for the contingent from Palma, supported by Evan Russo, who scored a 72, leading the team to a fourth place in the second regional qualifier.

After Russo for the Chieftains, Brandon Watson, who shot a 76. The scorers were completed by Kevin Chen (80), Carl Nielsen (81), Josh Bassetti (94) and Richard Amersehhi (99).

“These kids have all the tools to strike for a long time,” Gatanaga said. “But you have to get close to the hole to putt. This is really where it is. I saw a lot of short misses. It’s four or five strokes.

Monterey’s freshman Nash Bodensteiner used sectional regionals as a staple, after shooting 79 last week to qualify for the tournament.

Previous Duval School Board approves name change of Lee High, 5 other schools
Next KTH Royal Institute of Technology in Sweden to establish Trimble Technology Lab for Architecture, Engineering and Construction