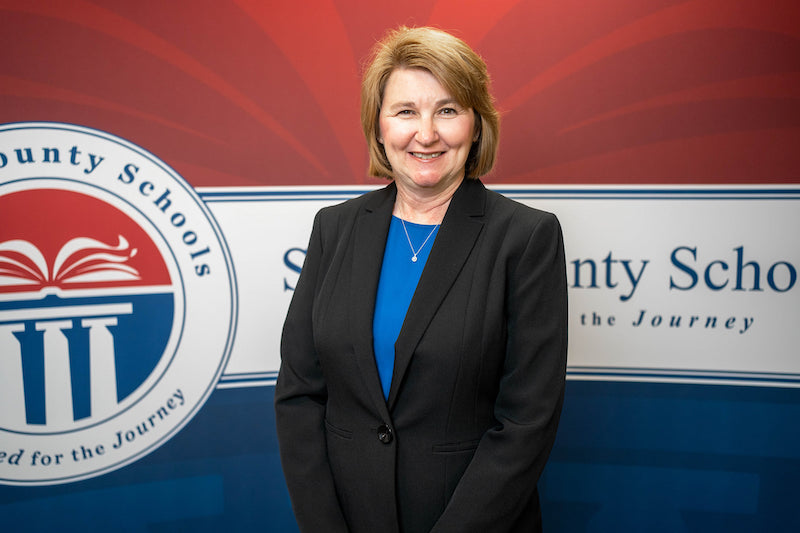 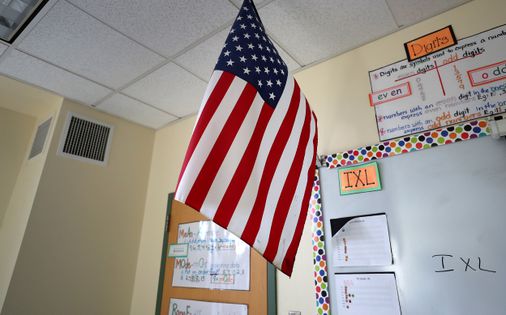 It should be obvious at this point that online schooling was a failed experiment, a test by fire that many students could not resist. Education in general has been on a major downward spiral for some time now.

Last April, the United Nations Educational, Scientific and Cultural Organization (UNESCO) reported that the education of more than one billion students had been affected by COVID-19. What exactly went wrong? Was there something that could have prevented this? What lessons can be learned about how children learn and how best to teach them?

It’s often assumed that teens hate being told what to do and that we try to go against the grain, but that’s not entirely true. It’s also a very reductive way of thinking about a whole group of people. Adolescents rebel for a number of reasons, but deep down we all yearn for an external structure. This has been documented by many psychologists. We can moan and roll our eyes outwardly, but we like, to some extent, having clear instructions and boundaries – they give us purpose.

The online school is the antithesis of structure; students are on their own and can even walk away from the computer whenever they want. There is little motivation to pay attention, and even those who are motivated, listening to someone speak through a screen is very different from actually being in a classroom. I know of many students who have reported sleeping all day and missing class; spend most of their time in a general discomfort with confusion, not remembering homework due or the course to be taken. Many have been forced to self-teach due to the inefficiency of learning behind a screen all day. It had an impact on our mental health, our sleep schedules, and our overall happiness. Those with the capacity to make a difference seem too attached to the idea of ​​normalcy to do anything about it.

Much has been said about “the new normal” during the pandemic. It is generally accepted that the new normal should be as close to the old normal as possible, because no one wants to sacrifice too much. However, this concern to keep things the same is wrong. Academic institutions around the world have made drastic changes over the past year, moving from waiving external exams to dropping traditional grades altogether. Here in the Caribbean, we have refused to adapt and the negative results of this decision are evident.

This past September, countless students across the region gathered to protest the disappointing results of their 2020 Caribbean Advanced Proficiency Exams and Caribbean Secondary Education Certificate exams. This required the Caribbean Examinations Council (CXC) to conduct a thorough review of all examination documents. Compare this fiasco to the situation in Britain, where GCSEs were canceled and students were given predicted grades based on the quality of their teachers. It was arguably the most sensible solution. Besides reducing the risk of the spread of COVID-19, a teacher’s holistic assessment of his or her abilities as a student is much more useful than a number representing the quality of his or her performance on a test during a pandemic.

Since COVID-19, many households around the world have faced the worst financial instability of their lives. People lose their loved ones and the constant fear of “What if I catch it?” What if someone I care about catches it? hangs over all our heads like the sword of Damocles. Do we really need to add exam scores on top of all these worries? In a system that prioritizes students’ grades over whether they actually learned something, while tying test scores so tightly to each other’s worth, continue to allow students to struggle with learning by line is nothing less than abject cruelty.

While these new teaching methods are significantly less effective than traditional ones, the fault does not lie with teachers or principals. They too were forced to adapt to an unforeseen situation and did their best with limited resources and nearly impossible goals. I think the fault lies with those higher up the chain of authority, like the Department of Education and the CXC, who are so caught up in their goal of maintaining normalcy that they forgot to report. of the fact that students are also humans, and the current system does not work.

Dylan Mohan is a sixth grader. Email your comments to [email protected] 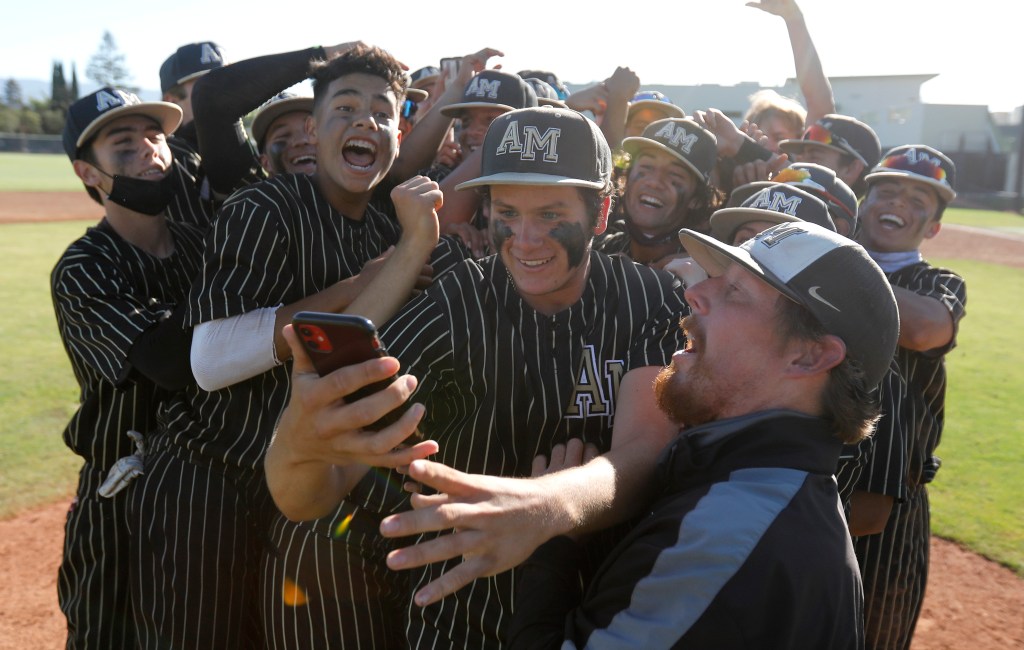