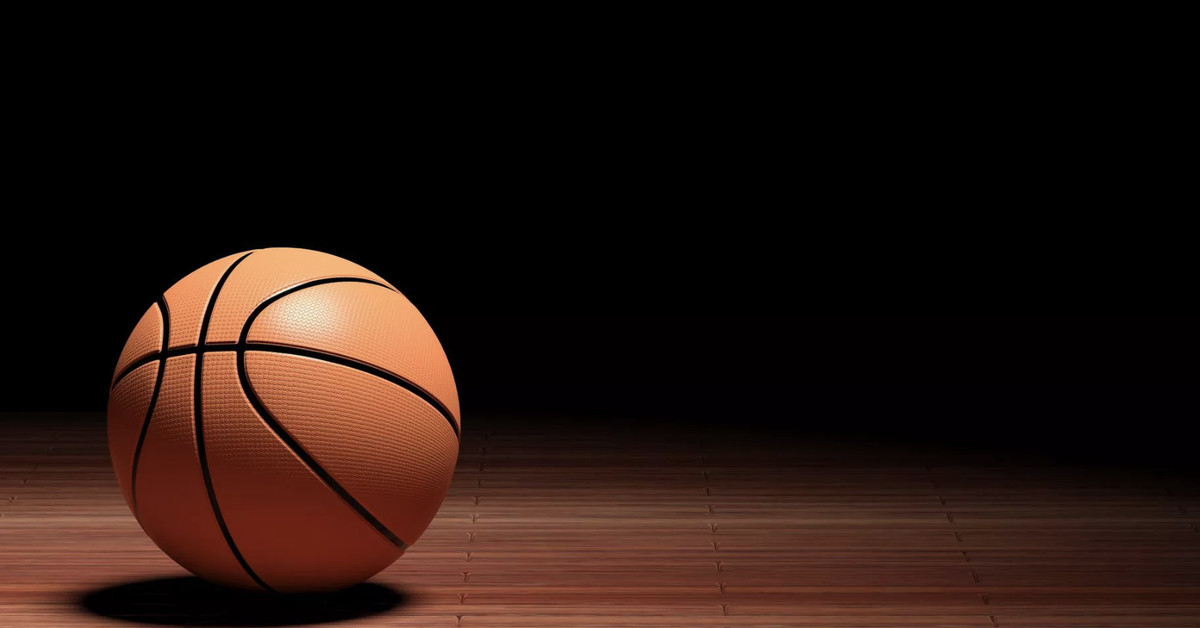 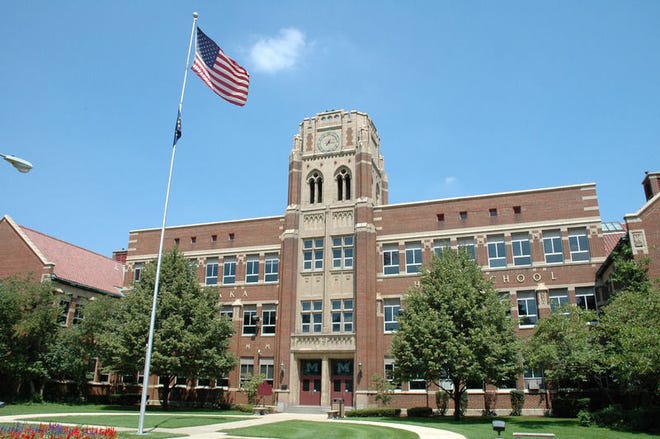 An investigation is underway after a teenage girl was allegedly raped by another student at a high school in Montgomery County.

The family of the 14-year-old told NBC10 that she was walking the hallway of Upper Moreland High School on November 15 when a student called her. They said the boy then grabbed her arm and sexually assaulted her in a bathroom.

“I went to the hospital to make the rape kit,” the father of the girl, whom we have not identified, told NBC10. ” It was horrible. Something you would never expect to happen to your child in your school.

The father also claimed that the student who raped his daughter was staying in his class.

“While we cannot share details of an incident involving students, the safety and security of everyone in our high school is our number one priority,” the spokesperson wrote. “Please know that we take all incidents very seriously. “

As the investigation continues, the girl’s father calls for increased safety at school.

“They have to be safe,” he said. “It’s not normal for your child to come home from school and say, ‘Listen daddy, I was raped at school.’ It’s not normal.