How did the non-public selection committee A behave? 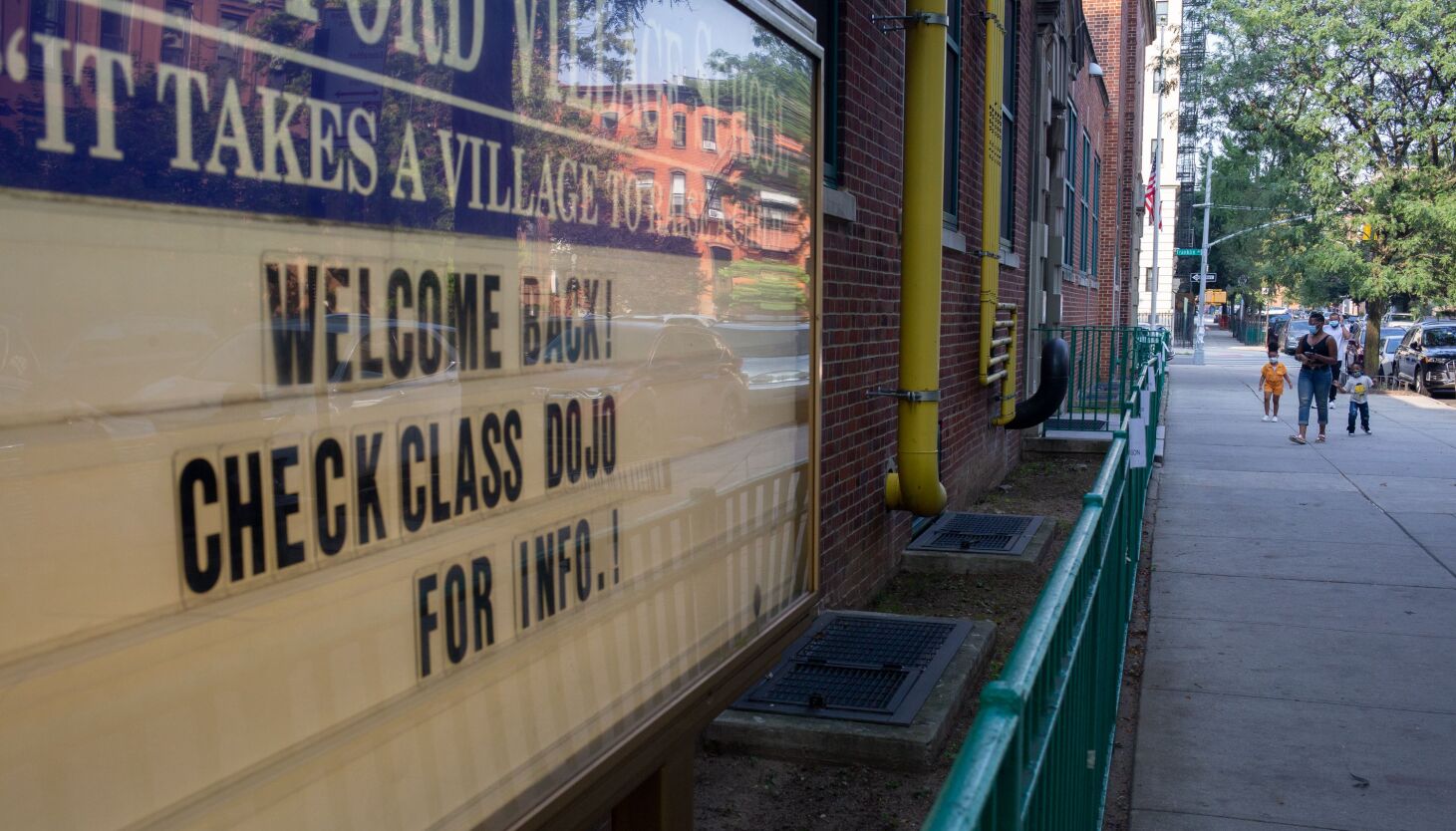 Perception and reality intersected on Sunday with the release of the Non-Public A football parenthesis.

A committee of members of the media and administrators – not coaches – met at the New Jersey State Interscholastic Athletic Association headquarters in Robbinsville to prepare for the playoffs for New Jersey’s most coveted title.

At first glance, the committee did a good job with the 13-team peloton. (Three of the 16 eligible teams – Paramus Catholic, Pingry and St. Joseph of Metuchen – chose not to participate.)

Unsurprisingly, Bergen Catholic was seeded. The Crusaders are 9-0 and now have a week off before facing eighth-seeded winner Donovan Catholic and ninth-seeded Notre Dame.

Donovan Catholic is one of the most interesting teams in the category. The Griffins are ranked 5-4, but that’s only because they had to give up three games for the use of an ineligible player. On the pitch, they’re 8-1, with that lone loss to state-ranked Rumson-Fair Haven. They are a good team, which just gave Red Bank Catholic their first loss over the weekend.

Managing where to sow Donovan Catholic was one of the sticking points for the committee – as was the four-headed Super Football Conference monster of St. Joseph Regional, Seton Hall Prep, St. Peter’s Prep and Don Bosco.

I’d throw DePaul into this mess (because he beat St. Joe’s and Seton Hall Prep, and lost to Don Bosco and St. Peter’s), but it would blow your mind. The Spartans secured the No.1 seed in Non-Public B, and when it’s all over, it wouldn’t surprise me if they ended up as the No.2 team in New Jersey.

Saint-Augustine is seed number 2. There has been a lot of discussion as to whether this is entirely appropriate or not. The Hermits are 8-1 with an out-of-state loss, but they don’t play the same level of competition as schools in the Super Football Conference.

They are the biggest wildcard in the whole range. Why did they get the 2-seed? I bet the committee felt that an 8-1 record always wins out over any team with three or more losses. Is it right? I let you judge. You can only play teams on your schedule. I will say that if St. Augustine wants to travel or host one of the Big Six schools in 2022, the Hermits just have to say when.

SUPPORTS:Here are the official materials for the NJ High School football playoffs

This is what made the concept of a committee necessary. You are dealing with teams that do not all play at the same level of competition.

The number of public school teams the Hermits played in 2021: 6.

The number of public school teams that Bergen Catholic, Don Bosco, St. Peter’s and St. Joe’s have combined to play in 2021: 5.

This is not to say that St. Augustine cannot or does not want to compete with the powers of North Jersey. It will happen. Will it be this year? We will see.

The other big story to come out of non-public medium A will be Bergen Catholic’s pursuit of perfection. The last undefeated North Jersey non-public power was Don Bosco in 2011. Bergen Catholic is three games off the 12-0 record.

The Crusaders have passed all tests so far. This is the closest match by score was against Delbarton, 28-19. They were better in the clutch against Seton Hall, better defensively against St. Peter’s, more explosive offensively against St. Joe’s and just plain better at taking out Don Bosco.

But, the second time around, things can change. The losing team knows they need to make adjustments, but the team that won the first time usually wins again.

I think Catholic Bergen will be challenged again. If I were the Crusaders, Seton Hall Prep in the semi-finals might be the team that scares me the most. The Pirates led Bergen Catholic with six minutes left.

None of this matters now. The committee showed us who they thought was best at putting the seeds together. Reality is coming.

Darren Cooper is a high school sports columnist for NorthJersey.com. For full access to live scores, the latest news and analysis from our Varsity Aces team, subscribe today. To get the latest news straight to your inbox, sign up for our newsletter and download our app.