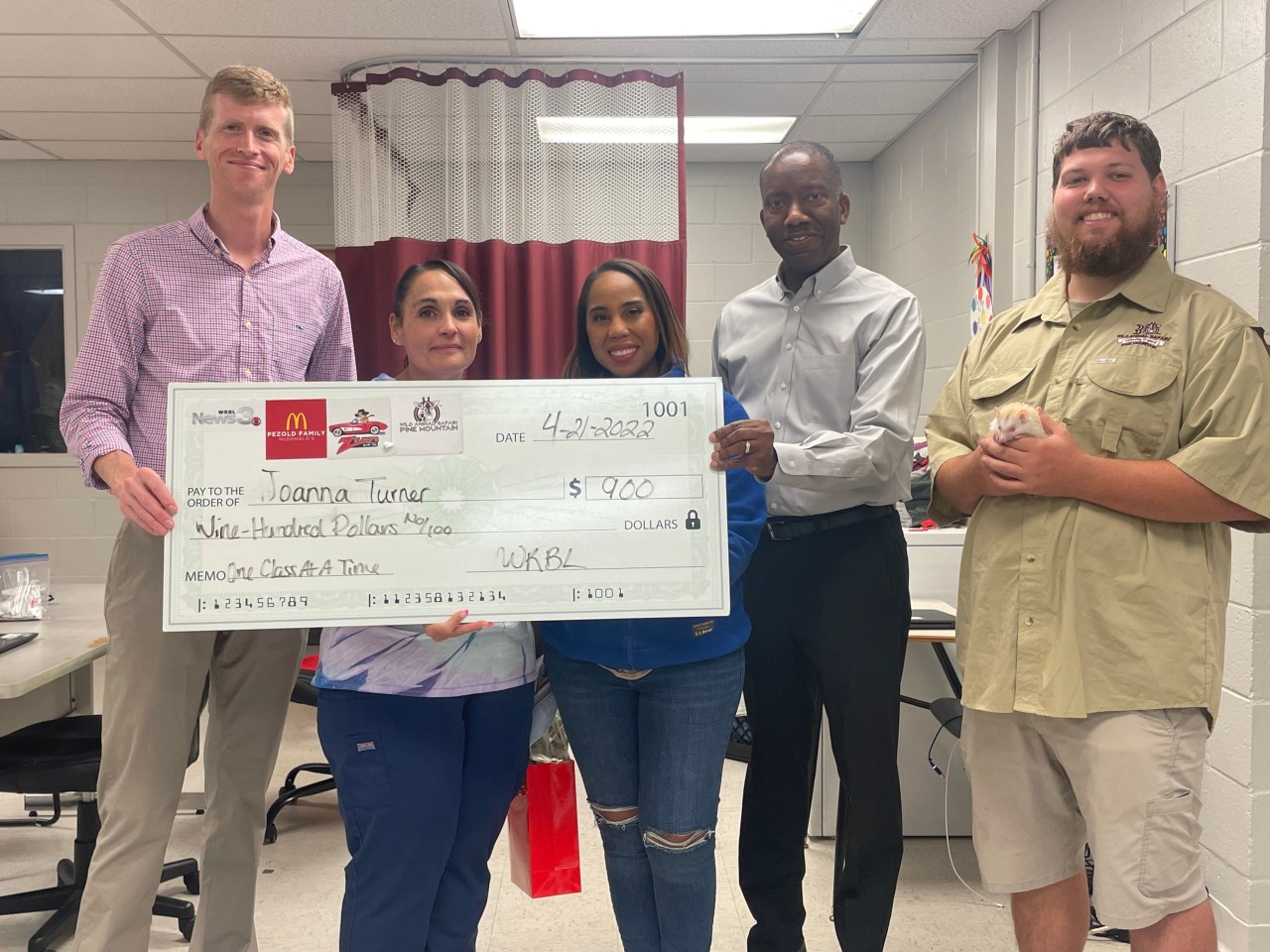 MAYFLOWER, Ark – A 28-year-old is behind bars in Faulkner County after a teenager from Mayflower High School goes missing.

Tyler James Davis, 28, was arrested on Friday after witnesses said police shouted at him to get out of a car near the college.

“We found out that the minor was most likely with an adult male off campus,” Mayflower PD criminal investigator Taylor Decker said.

Decker says they located the student after 3 p.m. on Luker Lane, just down the street from Mayflower Middle School.

Becky McGinley was picking up her son from college when she saw police stop the car on the side of the road.

“They immediately surrounded the vehicle from all sides,” McGinley said.

Police arrested the 28-year-old. He is now charged with assault in the 4th degree, procession of a controlled substance, endangering the well-being of a minor and contributing to the delinquency of a minor. Mayflower PD indicates that fees are subject to change.

McGinley says the police acted quickly and got the situation under control.
“They saved a child,” McGinley said.

McGinley and other parents are now using this to remind their own children to be diligent.

“I remind her not to get in a vehicle with someone you don’t know,” McGinley said.
Police did not say if the student knew the man, but they say he had no connection with the child.