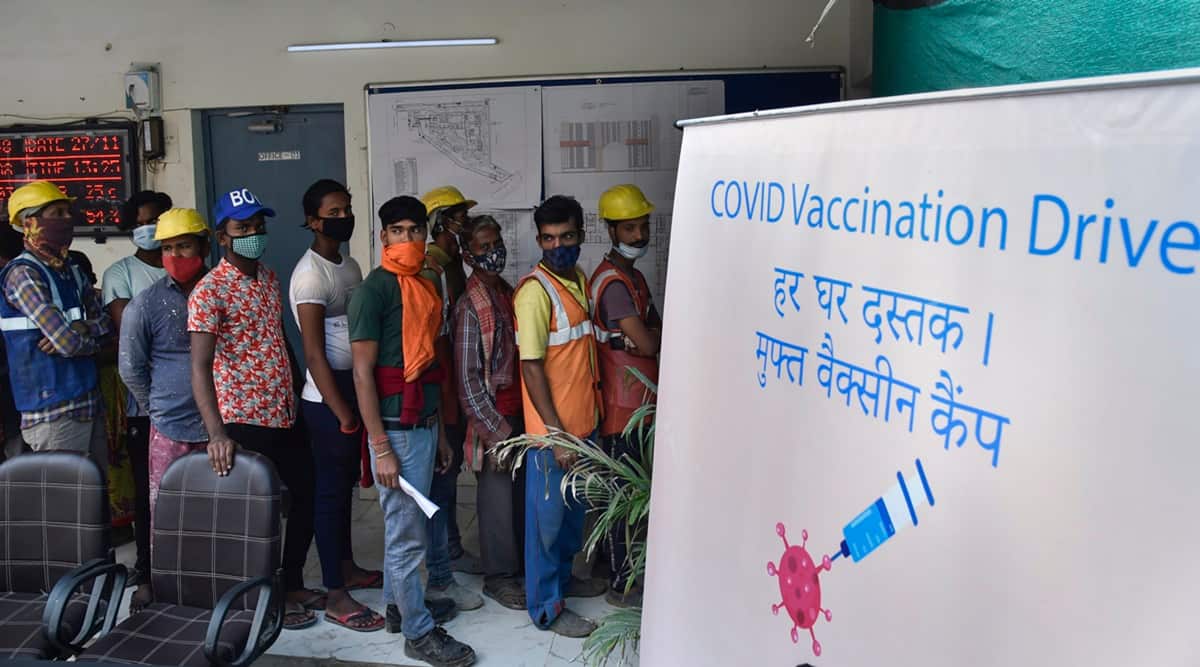 The famous Rowan University radio station has recently added itself to a long list of achievements by students and staff with very prestigious awards.

Co-produced by Adam Clark and Ralph Quidone, this is the fifth honor for the documentary. Over the past year, “Together” has also received honors from the Hermes Creative Awards, the Broadcast Education Association, the Garden State Journalists Association and the Society of Professional Journalists.

Clark and Quidone premiered the piece in Radio Production, a course taught by Leo Kirschner, deputy station manager of WGLS-FM.

The series Rowan rising received an award of distinction in the podcasting division of educational institutions. Entrance included an interview with Dr Jenny Rich de Rowan, Assistant Professor at the College of Education and Co-Director of the Rowan Center for the Study of the Holocaust, Genocide and Human Rights.

Featuring members of the Rowan community, the series, which was hosted by RJ Tallarida, vice president for academic advancement, also won a Hermes Creative Award in May.

The Communicator Awards recognize excellence in communication in an annual competition sanctioned and judged by the Academy of Interactive & Visual Arts.

The special “The Rowan Report Election Night 2020” won a Platinum Award in the Audio Program category. Hosted by Rowan Radio News director Katie Francis and Jack Brennan, the station’s news department provided coverage of the local election and the presidential race throughout election night. The show also looked at some of the main issues as election season approaches, including COVID-19, social injustice, and the legalization of recreational marijuana in New Jersey.

“The Social Media Effect” won a Gold Award for its audio program. Co-producers Alexandra Cann and Rylee Meyer created the report on the negative impact of social media and how young adults can overcome it.

“Together: An Audio Documentary on Latin American Immigrants in South Jersey” also won a Gold Award in the Audio Programs category. Previously, the Broadcast Education Association, the Garden State Journalists Association and the Society of Professional Journalists have recognized the documentary.

Trainer of broadcast professionals for over 50 years, Rowan Radio has won 338 regional and national awards since 1993.