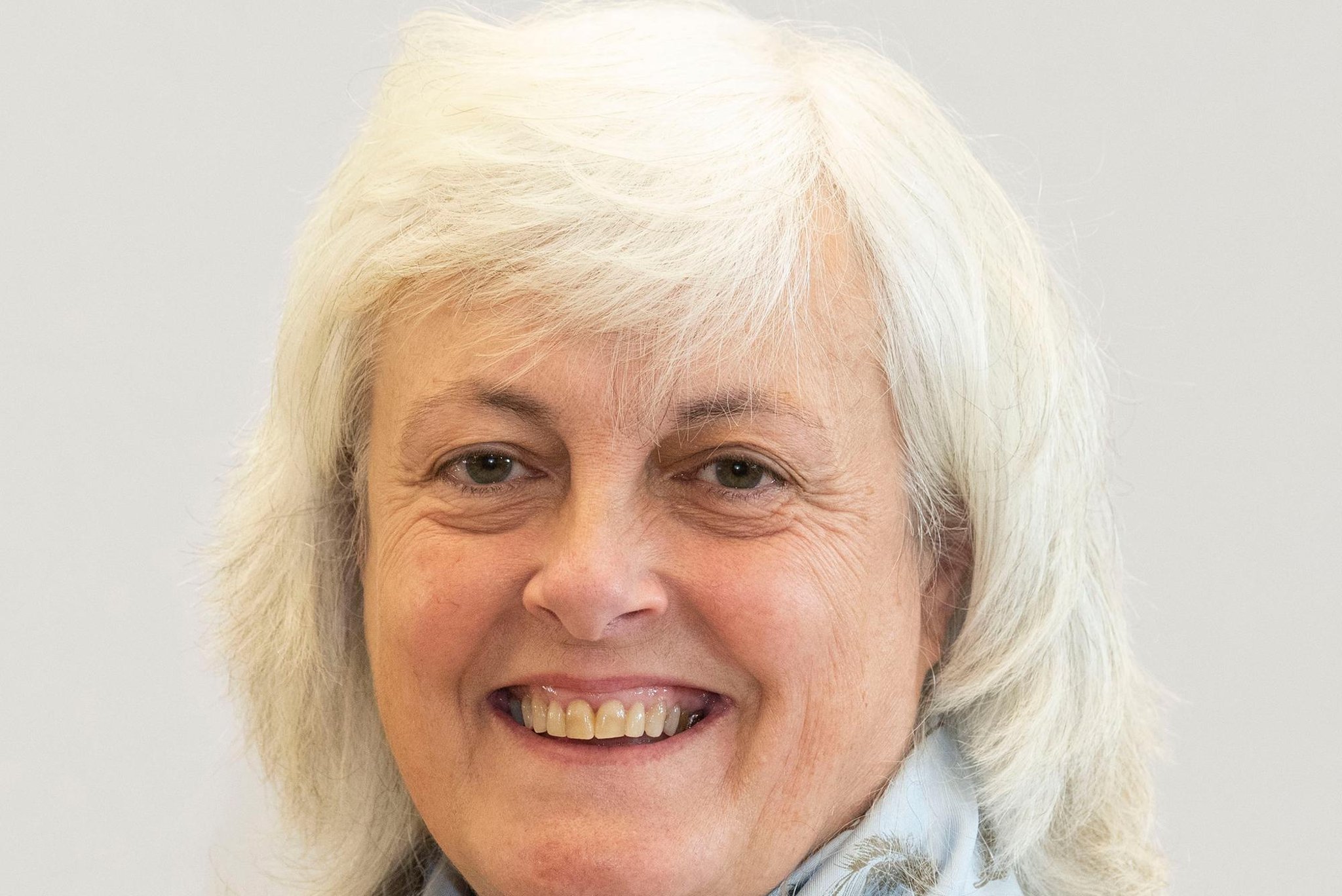 A local lawmaker has formally instructed Springfield Public Schools to research three years of email and other documents for any reference to critical race theory and 21 other “trigger” words or phrases.

The district has requested a deposit of at least $ 170,000 to start researching different servers. The final cost, including copying and redaction, is expected to be higher, although the exact amount is unknown.

Fishel, a Republican from Springfield, alleged the district had used “worst-case scenarios to inflate the cost of meeting demand,” according to a Sept. 28 press release from Missouri House.

Taking into account the estimates for copying and editing, he projected an “initial price of $ 194,324”.

“Parents in my district and statewide have a right to know what is being taught to their children in our public schools, and our school officials have an obligation to be transparent and open with this information,” said Fishel in the press release.

“My request is simple and aims to ensure that these controversial topics are not taught in our schools without the knowledge of parents.

This summer, the Missouri Department of Elementary and Secondary Education sent out a survey asking each district to report if they were using Critical Race Theory or Project 1619 in their classroom.

Springfield and the vast majority of districts reported that neither was taught in the classroom. The only exceptions were in Kansas City, Hazelwood, and University City.

“This response, which we are providing in its entirety, is a clear signal that we are ready to work with Representative Fishel to understand and respond to his request,” said Stephen Hall, district communications director.

“As currently drafted, the request is extraordinarily broad in scope and has the potential to divert hundreds if not thousands of hours of district staff to search and review thousands of pages of documents.”

In the past school year, allegations surfaced that the district incorporated critical race theory – which examines systemic racism in American institutions – into its mandatory equity and diversity training for teachers. and the staff.

The allegations prompted dozens of people to approach the school board, along with two protests and a lawsuit by two employees.

Lathan, who joined the district on July 1, said in August that “critical race theory is not taught in our classrooms.”

Fishel, who is married to a retired Springfield teacher and has enrolled grandchildren in the district, asked school officials to search “all documents” related to his teachers and staff, as well as ‘training and program.

He also requested all documents and materials from or related to the Pulitzer Center, Zion Education Center and Southern Poverty Law Center.

Fishel requested that the copies be sent to his office in Jefferson City. He asked the district to waive any cost to locate and copy the documents.

“I respectfully request expedited processing of this request,” he wrote.

Following:How the District of Springfield ‘toned down’ diversity training last fall, after a setback

The district said in a response dated September 13 that it did not receive Fishel’s request until September 8.

Board secretary Tammi Harrington, records custodian, responded that the request would require the district to search “all of its servers” for any reference to the many “trigger” words or phrases.

The Sunshine Act requires a government entity to use the lowest hourly wage employee to search and copy public records whenever possible. The Missouri Supreme Court also recently ruled that public bodies cannot charge for the time lawyers spend drafting documents requested under the Sunshine Act.

In the district’s response, reviewed by lawyer Ransom Ellis III, the cost estimates were based on the hourly wage of the “least skilled IT employee” able to do the job. The hourly wages indicated ranged from $ 24.32 to $ 48.50, depending on the type of server involved.

Fishel, in the statement, said the district should work with him “reasonably” and hand over the documents without charging that much.

“If all else fails, I will ask the president to allow us to subpoena the district for these files, which will force them to comply at no cost,” he said. “Parents deserve this information and I will fight for them to get this.”

In an interview with the News-Leader, Fisher said he struggled to get the district to provide information under former superintendent John Jungmann.

Fishel said if the situation was not resolved, he could seek help from the Missouri attorney general.

“I hope that with the new superintendent, we hit the nail on the head and absolutely figure out how to educate our children on the basics of life in reading and writing and critical thinking and less on design. cultural, ”he said.

Fishel said he filed the request for answers in part because lawmakers were considering the possibility of proposing legislation to ban the use of critical race theory in public schools.

“If SPS wants to have a meeting with myself and the chairman of the education committees and some people who are really going to write the legislation, maybe we could prevent any legislation, which is fine with me,” Fishel said. .

Hall said the district responded quickly to Fishel’s request. “Due to our extensive communication and continued willingness to work together on a resolution, the District is puzzled by Representative Fishel’s press release.”

“Just as Representative Fishel is accountable to taxpayers, so too is SPS. The district must remain focused on the appropriate use of staff time and resources to ensure that we are meeting the educational needs of our 24,000 students.” , Hall said.

“When a request for information requires excessive time and resources, SPS should and will seek an appropriate reimbursement.”