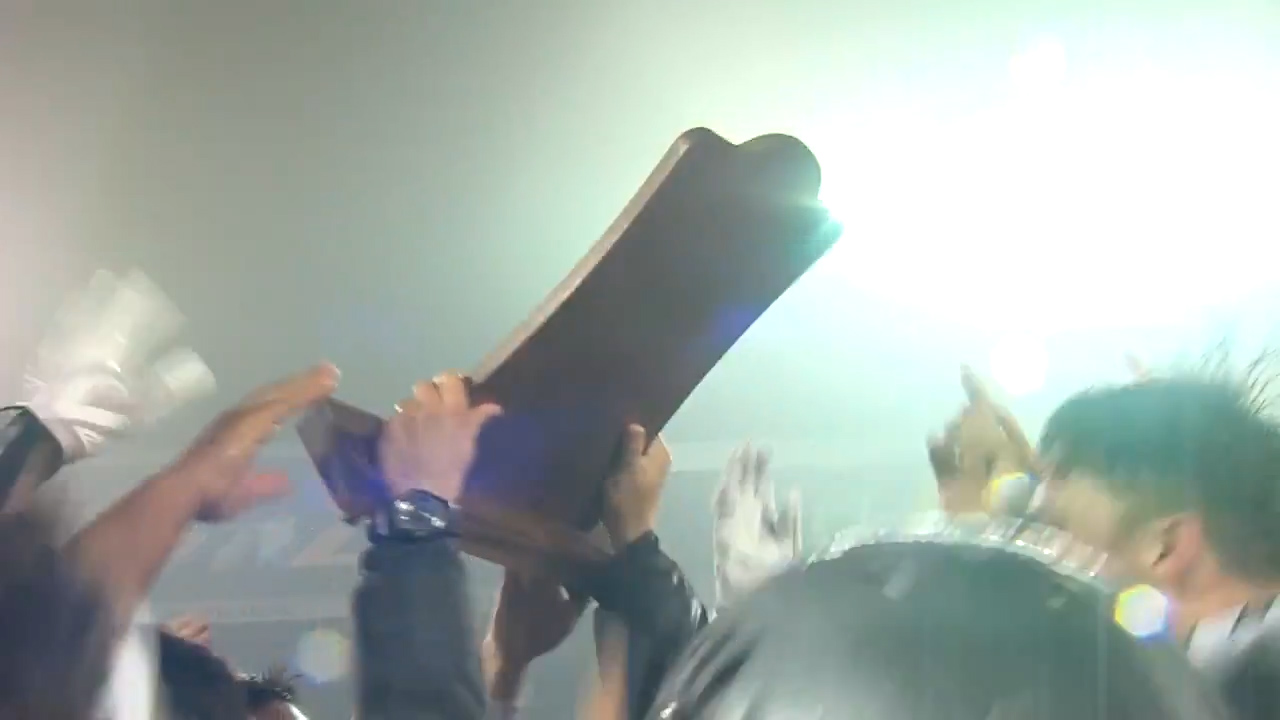 For the first time since 2019, Cumberland County high school football teams are training in August.

After seeing the fall 2020 season pushed back to February due to the COVID-19 pandemic, the county’s 10 high school football programs must have looked back on their training sessions last August.

On Monday, three months after the conclusion of a curtailed spring campaign, those same programs were making new memories on the first official day of high school football training.

Even Netflix, which released its final All-American season this weekend and brought Friday Night Lights back from NBC for people to stream, knows it’s high school football season.

Terry Sanford coach Bruce McClelland received some extra energy on Sunday night as he read social media articles regarding the start of training in August.

“I saw someone talking about Christmas and it’s like Christmas morning for us,” McClelland said.

“We have invested a lot behind the scenes. All this weight room, all this work, the kids know that day one means the scrums are coming and the season is coming. They know they have to work for these games, but there is nothing quite like looking forward to that first game.

The Bulldogs were doing this work at 7:30 a.m. Monday as they split into groups on the training ground, which is located in the outfield of the school’s softball field.

With wet grass on their cleats and sweat on their faces, a group of defensive players went through their ups and downs and grabbed their knees as coaches barked out instructions and words of encouragement.

“It’s a lot of excitement and a lot of screaming, but we take that into account,” said senior linebacker Barnes Smith, who was among the players taking part in the climbs and descents and side sprints.

Smith got used to the morning practices.

“I’m ready to go. We’ve been going since June, so I’m not really fed up anymore… I’m just getting started,” he said.

“Getting up early is starting to become normal. ”

But, Smith admitted, things change a bit when the schedule changes in August and Friday night games on the horizon start to focus.

“It changes a bit, but we are still working hard,” he said. “It starts to get longer, days, then we put on sanitary napkins and it’s time. ”

“The men,” said offensive line coach Mike Toler, were training across the court with an emphasis on technique and footwork in the trenches.

And just inside the fence surrounding the practice area, the Bulldogs’ first player – junior backer Jre Jackson – led his group through several catch and transfer drills.

“After last year, everything is what they call ‘the new normal’,” McClelland said.

“We’ve been working on it all summer and this grind, you kind of know the season is about to start. It’s like the official call that football is back. It’s a great feeling.

Like Terry Sanford, seven other schools in the county were training Monday morning. Gray’s Creek and Pine Forest have chosen to participate in their first official day of training Monday afternoon.

Cape Fear, with a quarterback pitfall at Cole Wilson and a tradition of physics, aims to return to the top. Westover is looking for a rebound season with an impressive group of comebacks led by quarterback Joshua Jones.

After a disappointing spring season by Duran McLaurin’s standards, Seventy-First will look to soar with a super second in Anthony Quinn Jr. and a talented defense.

The Trojans and Jack Britt showed off their defensive prowess in the spring and will look to build on that momentum in the fall. Then there’s South View, a program that has set the standard over the past two seasons with back-to-back conference titles.

The storylines seem endless, but The Fayetteville Observer will do their best to showcase each of these teams and their players in what we hope will be a fall season full of close games, exciting games and championship moments.

Football is back. See you on the sidelines.

Editor-in-chief Rodd Baxley can be reached at [email protected] 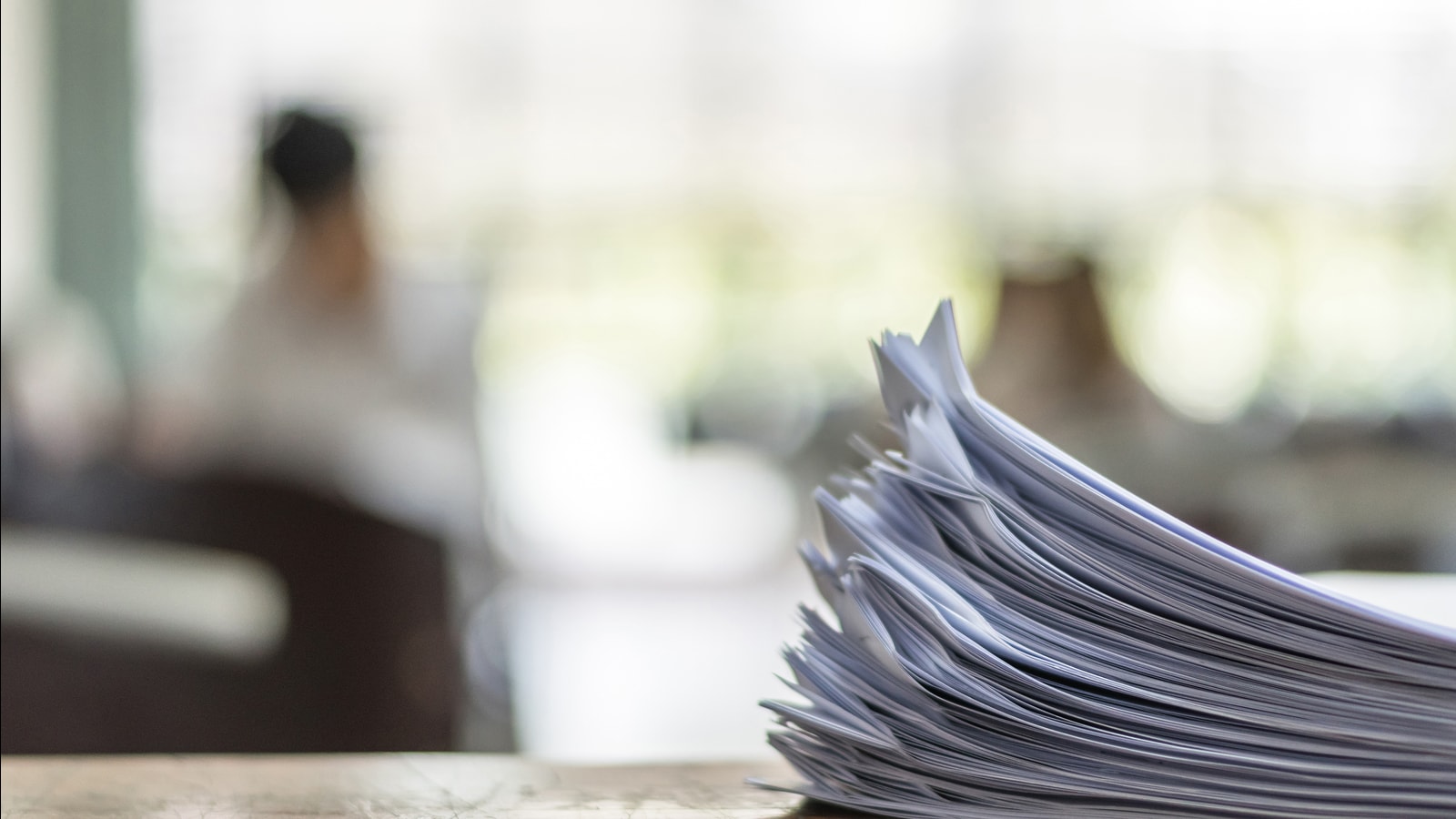