USF Jewish student files a complaint for the promotion of the protest in Gaza – J. 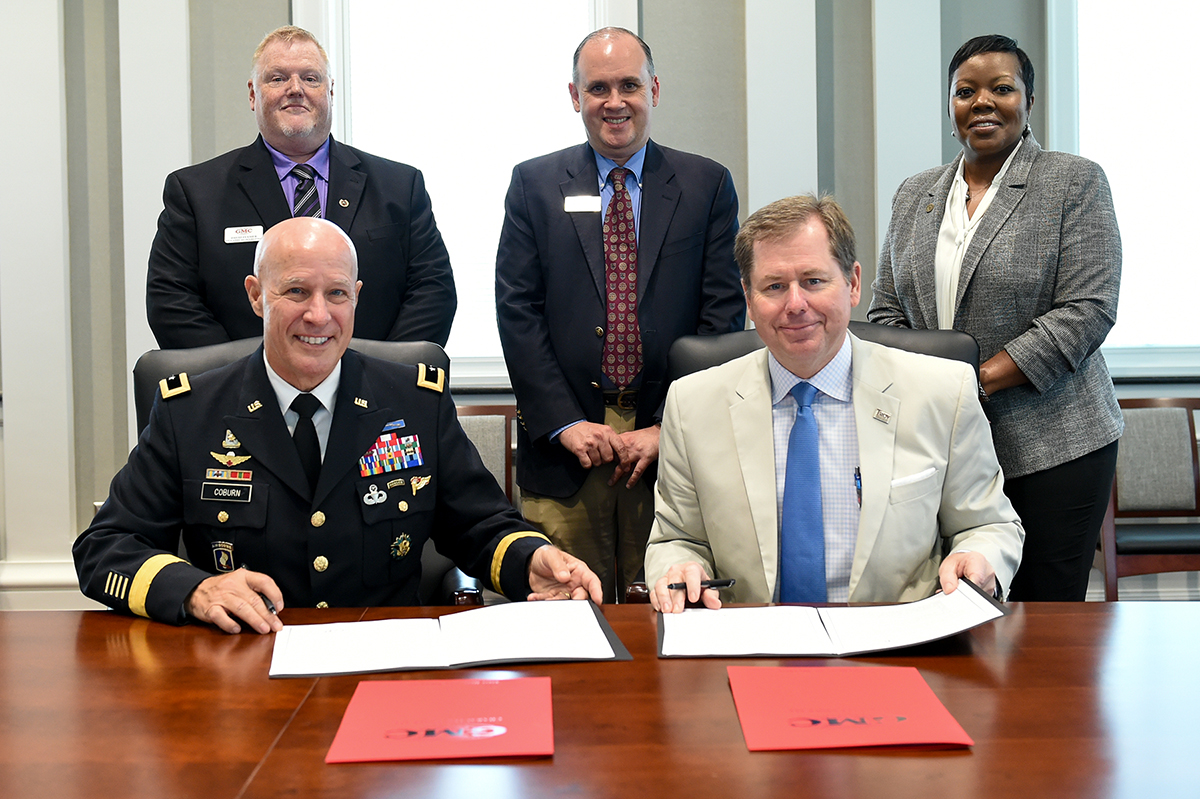 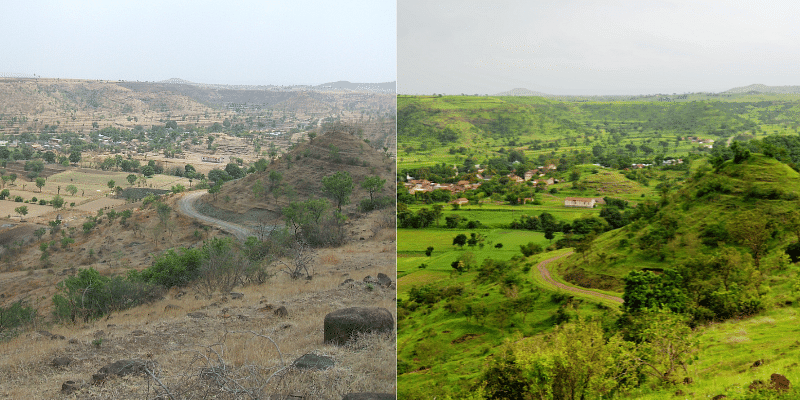 As the Israel-Hamas conflict raged last month, a program assistant at the University of San Francisco forwarded an email to a group of School of Education students promoting a Palestinian protest that will take place the next day.

The email, sent to students of the Masters in International and Multicultural Education program, included details of the event, that filled the streets of the Mission District of San Francisco May 15, an annual day of grievances for Palestinians known as the Nakba.

The original email from the San Francisco Bay Area Palestine Action Network was forwarded with its subject line, “Tomorrow: Solidarity with Palestine,” and described recent Israeli actions in Jerusalem. as “settler colonialism” and condemned the Jewish state for “violence and unlawful attempts to force Palestinians out of their homes.”

This is the second time since the outbreak of violence in Israel and Gaza that the university’s official channels have been used to advocate for the Palestinian cause and raise questions about how an educational institution should handle the conflict.

On May 19, the university deleted an Instagram page associated with another School of Education master’s program after a student managing the account reposted tweets that USF President Paul J. Fitzgerald reported. publicly condemned, calling the messages “disturbing, violent and perceived as anti-. Semitic.”

“Social accounts published on official university platforms are subject to USF community standards and alignment with university values,” the president said in a community-wide message. Even though he was aware of the IME email at the time, his public remarks only referred to Instagram posts.

Melissa Schneider, a Jewish IME program student who received the forwarded email, filed a bias incident report with the university naming the program assistant, accusing the content of promoting ” outright truths and lies to denigrate the only predominantly Jewish country in the world, ”according to a copy of the report provided to J.

“I was very disappointed,” Schneider, 44, told J. “In this very complex international conflict, my school had taken sides.”

Schneider said she was mostly concerned more than the e-mail references to # Nakba73 – the Arabic word for “catastrophe” which the Palestinians use to describe the founding of Israel. She said the forwarded email was promoting an event that stated “The existence of Israel as illegitimate.“

Schneider is one of some 150 students in the IME program.

She expressed her concerns in an email to Fitzgerald, saying, “I will not continue my studies at an institution that blindly takes sides in an international conflict – especially the side that defames the world’s largest Jewish community.” It examples included anti-Semitic incidents since the Israel-Hamas conflict, even after the May 20 ceasefire.

Fitzgerald responded that the program assistant who sent the email to the student mailing list “made a mistake in delivering this message… The path to such a bright future is through non-violence and dialogue. For this reason, I oppose the BDS movement, ”the boycott, divestment and sanctions movement against Israel.

Fitzgerald also shared Schneider’s concerns with Shabnam Koirala-Azad, dean of the School of Education, who in an email exchange told Schneider she was “sorry for the distress caused by the message.” and proposed that the two meet virtually. “Your point of view is important to me,” Koirala-Azad wrote.

Koirala-Azad also informed Schneider that the School of Education had changed its policies regarding the use of mailing lists (subscription email lists) and social media.

“We will not share anything that is not of immediate interest to students in their studies,” wrote the dean. “We have also created more accountability systems to which messages cannot be sent based on a person’s request and personal opinions.”

Schneider asked if the Dean herself would make the new policies known to the community “to ensure that the IME mailing list is not used to promote a one-sided political agenda.” She had not received a response by June 2.

Despite these communications, Schneider said she was “reconsidering” her “place” at USF.

“It’s an education school that sends out something biased and inflammatory and doesn’t take full responsibility for it,” she told J. “When students see this coming from their schools, they think these are the values ​​being promoted. Sending this and apologizing in private, but without any public recognition, is quite disappointing. “

University spokesperson Kellie Samson, responding to a survey by J. on June 1, confirmed that “the USF School of Education has revised its policies regarding the use of departmental mailing lists. Lists will now only be used to share information about events and programs sponsored by the department, school or university. Lists will no longer be used to promote outdoor events or activities of any kind, as was the case here.

“Once we have clarified and articulated our new policies regarding the use of departmental email lists, we will notify the department. At this point, the Dean has personally met or communicated with everyone involved in this incident. “

The IME program is presented as a way for students to understand “inequalities based on race, class, gender and nationality” in order to promote “scholarship and research based on the principles of equity and social justice “.

In another demonstration of support for the Palestinian cause, A declaration was published May 25 signed by 48 USF faculty and staff and 35 students. Five of the signatory professors are professors and associate professors of the IME.

“We, as members of the University of San Francisco community, express our grief and outrage at the recent acts of extreme violence in Israel and Palestine,” the statement read. “We recognize that firing projectiles and dropping bombs that primarily threaten civilians is a war crime, whether committed by Palestinians or Israelis. We also recognize the blatant asymmetry of power between Israel, the most powerful armed forces in the region, and the Palestinians living under siege and occupation. We believe that all nations have the right to defend themselves, but that no one has the right to attack civilian targets.

The statement noted that the “root of the conflict” is due to “Israel’s continued occupation, displacement and oppression of the Palestinians” and called for an end to US military aid to Israel. 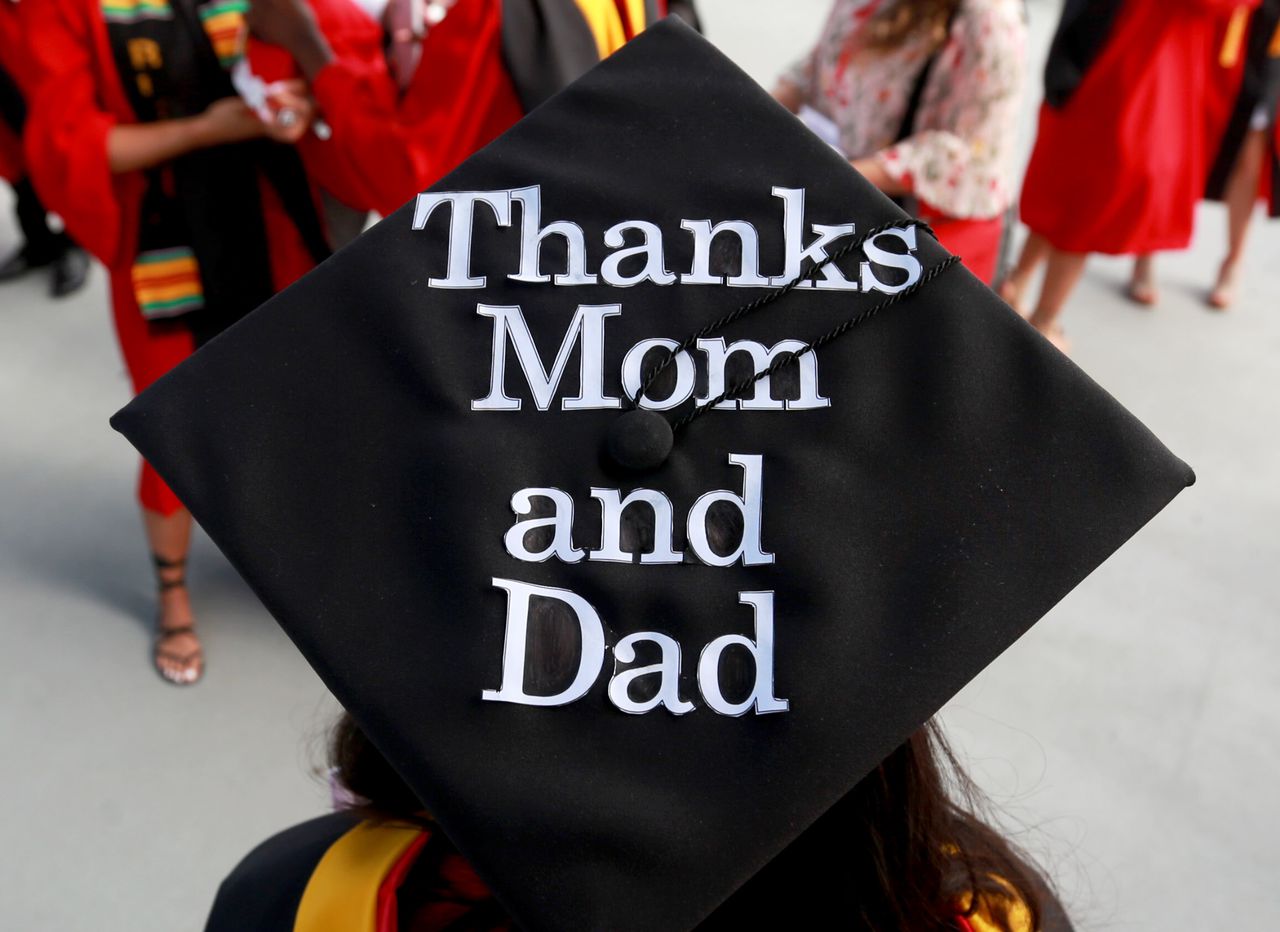